How has being an African & African American Studies graduate from Duke helped shape your professional success?

"Although I am currently in a career that is science/medicine-oriented, I thought that my AAAS major made me a significantly more well-rounded person. Although my science classes help establish the necessary background for medical school, AAAS did a better job to cultivate my critical thinking and writing skills. For instance, my AAAS courses frequently gave me information, and allowed me to come up with my own conclusions/arguments and support it; this skillset has been as vital as developing a science background."

What advice would you give students in African & African American Studies?

"Being a AAAS major was fantastic because the major provides so much flexibility in what you want to focus on academically. Your career doesn't necessarily have to be about AAAS in order for the major to pay dividends. As someone that was established as pre-med, I still was able to make AAAS focus on medicine, as I was able to take AAAS courses on healthcare disparities and later make my independent study on that as well; in fact I still continue to do healthcare disparities research. AAAS courses are crosslisted with so many other majors, so you get a lot of exposure to different academic fields, which was great for my academic and personal growth compared to if I had only taken science classes." 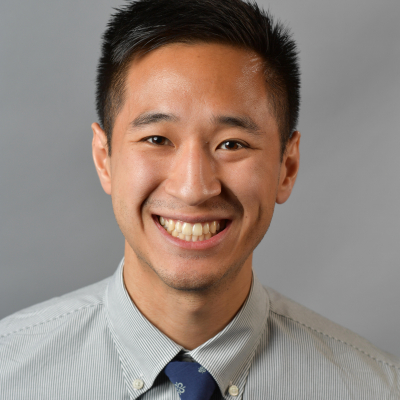